For added sealing strength and excellent savings in film.

For added sealing strength and excellent savings in film.

In this model, the hot-knife sealing used in standard bagmakers is replaced by an ultrasonic sealing system. The incorporated ultrasonic generators create a resonating pulse that vibrates the molecules within the film plastic, causing the film to heat up precisely at the seal interface. This heating takes place within the film, exactly where the seal occurs and together with the pressure of the jaws coming together results in a stronger seal integrity and more evenly distributed, consistent seal weld.

Despite the added strength, the seal area is narrower than a conventional direct heat/pressure seal. This can reduce the film needed on an end seal from typically 10mm to just 3mm. On the back seal, the reduction is typically from 13mm down to 7mm. In a typical snacks pack of 25g this can amount to a film saving of about 11%.

In addition to delivering a higher quality seal at speeds of up to 140 bags per minute for a wide range of snack film types, the ultrasound technology uses 40% less energy.

The Atlas 234-USVH ultrasonic bagmaker also offers all the advantages of the rest of the Atlas Bagmaker range and integrates fully with other equipment and systems. It is available in single or twin-tube configurations. 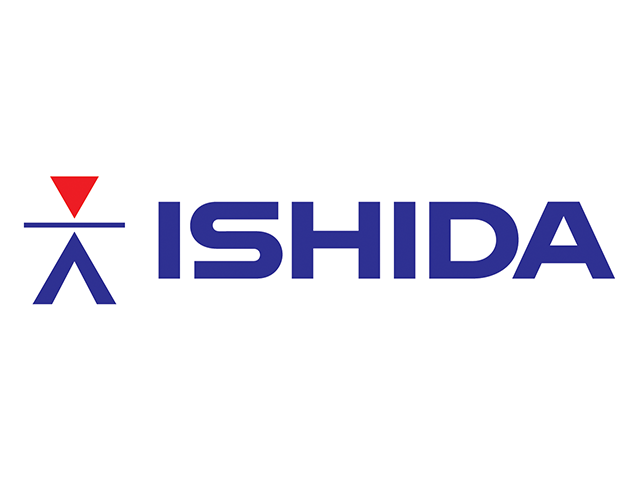